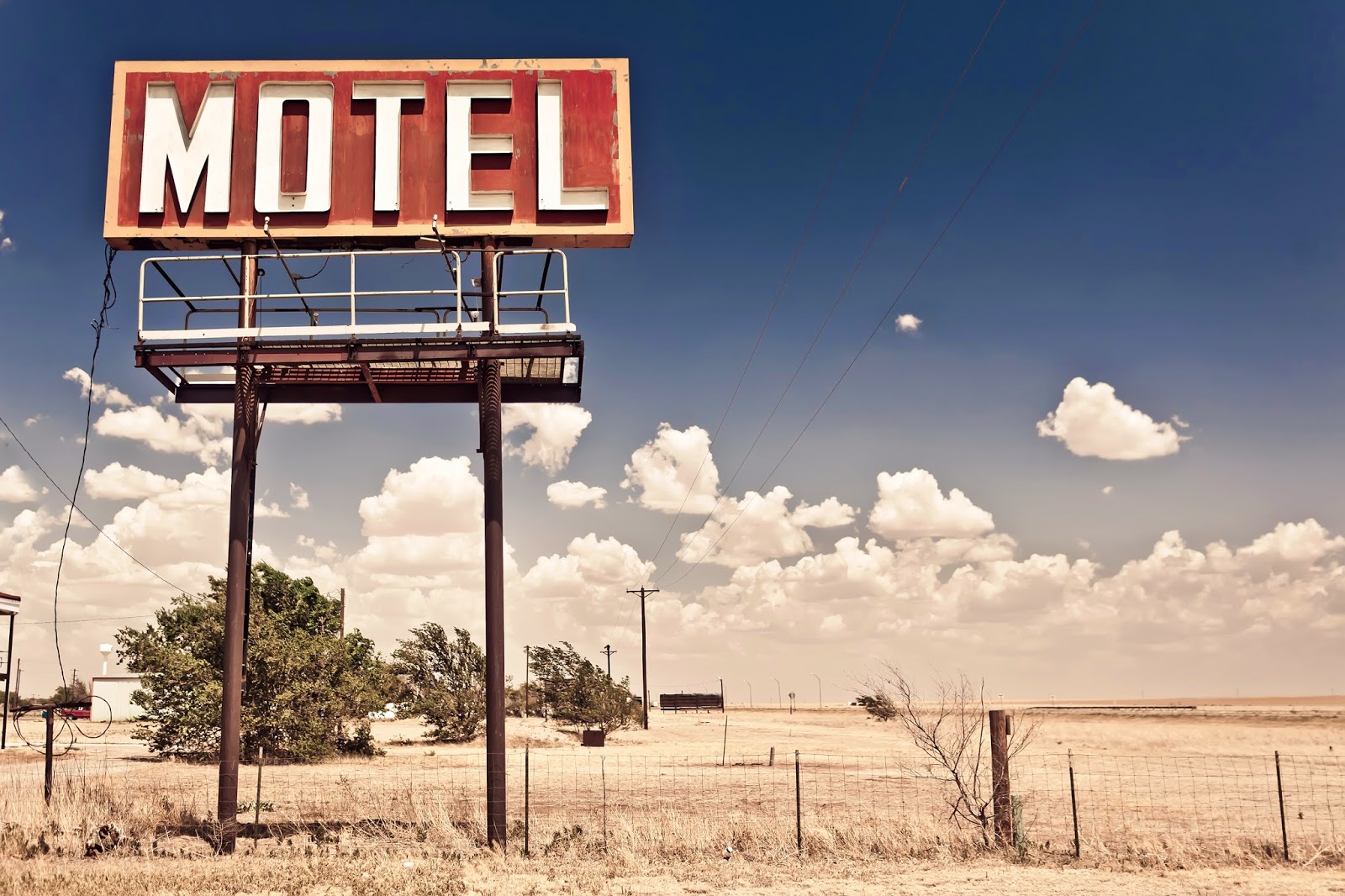 As much as I hate winter, I am glad to say goodbye to Autumn 2014. On October 11, 2014, in the small of the morning, those hours when the stars, the silence of the house, and your thoughts are your only companions, someone dear to me chose not to see the sunrise.

And I have to respect his decision. Not second-guess it. Not rage against it. Not blame him for my pain.

Also, as his lawyer, I have to deal with the detritus of his choice. The paperwork, the dealing with the agencies that provided his care, the dealing with the hoarded possessions that he had clung to during the five years after his disabling accident, and fulfilling my promise to take on the care of his two dogs and give them a stable forever home.

For me, it's the little things. My phone rarely rings anymore. Being reclusive by nature, that troubles me only because of the change. Even if I didn't see him for a week, there were always things to share, petty issues to be settled, bills to pay, the future to be concerned about, and the past to reconcile.

Our divorce in 2011 wasn't without basis, our marriage had been in trouble before his horrific accident. He was not an easy man. When I got the knock on the door on November 20, 2009, I chose to stay and shoulder the burden of his care. The fragments of our relationship finally sundered, but I stayed in town and took over our business to make sure he was able to live in what had been our home for as long as he was able. I took a lot of flak over the divorce agreement, but I structured it to take the maximum burden on myself and give him the maximum benefit. It was my duty and homage to what we had. I was strong and he wasn't.

However, I can say that we settled it. We put aside the anger and settled it. I get up in the morning knowing that there were no subjects left open. No grievances, petty or otherwise, left unaired. All accounts paid in full. No guilt. Nothing left unsaid.

Early in 2014 he underwent serious surgery. He was hopeful and terrified. Before the big day he took my hand and asked if he had given me enough. Left me enough. He meant physical possessions. He meant enough stock for the business to make a living while I decided the next phase of my journey. He knew I would eventually be continuing on alone without him. I told him, "yes," and I didn't only mean boxes of collectibles.

My phone rarely rings anymore. It's been a time of stasis. A time of sleeping badly and eating poorly. A time of neglecting my writing and my home. There have been fun moments, of course. I'm happy by nature and take pleasure in small adventures. But the silence still shouts.

I know he is free of the physical pain that dogged him and the mental pain that magnified every problem he had 100-fold. Instead of subsisting in one darkened room, every horizon on every plane of existence is his now.

When I lost my brother two years ago I read this passage from my favorite novel, The Grapes of Wrath, at his service. Tom Joad asks the preacher to say a few words over the body of grandpa, buried on the side of the road as the family tries to get to California:

Heard a fella tell a poem one time, an' he says 'All that lives is holy.' Got to thinkin' an' purty soon it means more than the words says. An' I wouldn' pray for a ol' fella that's dead. He's alright. He got a job to do, but it's all laid out for 'im an' there's only one way to do it.

But us, we got a job to do, an' they's a thousan' way, an' we don't know which one to take. An' if I was to pray, it'd be for the folks that don't know which way to turn. Grandpa here, he got the easy straight. An' now cover 'im up and let 'im get to his work."

I know Noah has the easy straight and I know that I have a job to do and "they's a thousan' way" to do it. But I will do it, because, as the preacher said, "All that lives is holy."

I believe that suicide is the act of taking all the unbearable pain that exists in the world of the mind and body and cutting it into pieces that are small enough for those who are left behind to digest. Taking on your share of the pain is an honor to their memory. How well you can digest it is up to you.

All I can say is that if there is someone you are estranged from, don't think you have tomorrow to settle it. Don't wait for them to make the first move, even if, by rights, they should. Don't think you are going to "show them" with your silence. Because trust me, fate may deal you a bigger silence than you imagined possible. 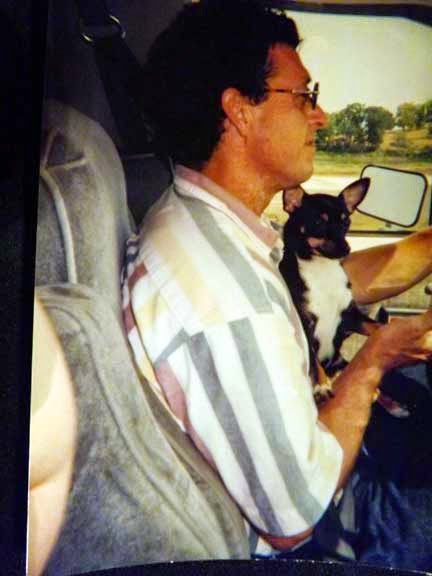